Delhi Cantonment:
A middle-aged woman clad in white sari asks you for a lift, and the time is well nigh past midnight. You are freaked out to the hilt and rev up the engines of your vehicle. To your utter dismay, you find that the same figure in pristine white is racing abreast of your vehicle quite comfortably. In that surrounding darkness of the cantonment area, it won’t take anything more to make you jump out of your skin. Well, this is what has supposedly happened with a number of passers-by through the area, at night. The woman clad in white sari is supposed to embody the ghost of a lady who was killed while hitchhiking her way to some place. Considered to be one of the most haunted places in Delhi, you’d better be sitting inside a vehicle whose engine can easily outpace that figure while venturing there.

Dwarka Sector 9 Metro Station
The otherwise peaceful sub-city of Dwarka has some unsettling experiences rolled up its kitty as well. Just outside the entrance to the metro station, people have been overcome by a barrage of inexplicable energy thrust upon them all of a sudden. The paranormal sight of a woman appearing out of nowhere in front of the commuters, and then disappearing with remarkable alacrity has done nothing to improve the situation. The fact that most of these experiences took place during the night has added to the speculation that the place is infested with spirits during the night.

House Number W-3, G.K
An elderly, helpless couple are murdered ruthlessly inside their house. The story gets a twist when they return as ghosts to reclaim their house. Looks like a perfect plot for a clichéd Bollywood horror flick. No? A house in New Delhi’s Greater Kailash area has a similar story to recount, though. Local people recount with fear how they hear strange voices and subdued murmurs issuing from within the otherwise desolate house in question. An eerie but muffled laughter emanates erratically from the house, every now and then. Besides, the dizzying heaviness which permeates the air around the house can hardly be accounted for, without accounting for the paranormal element.

Jamali-Kamali Tomb & Mosque
Located within the precincts of the Mehrauli Archaeological Park are the mausoleums of the 16th century sufi saints Jamali & Kamali. Though it is a popular place among the history buffs, it  also ranks among the most haunted places in Delhi. There is one  thing which is very famous about the place, or rather say infamousabout the fort. Apart from the architectural grandiose that the place is, there are voices which call out to the visitors from the mazaar inside the central dome of the mausoleum. People who visit this place always complain of an invisible gaze deftly following their movements. Abnormal you say, eh?

Sanjay Vans
A stretch of dense forest in the heart of Delhi, stretching for about 10 kilometers and known more popularly as the lung of the city, Sanjay Van is considered by nearby residents to be one of the most haunted places in Delhi. Seems perfectly normal while going through its near innocuous description. Let me lift the curtains for you. The numerous mausoleums of sufi saints in the forest are supposedly teeming with paranormal energy, for the forest is completely desolate. Wanderers who sometimes happen to stumble inside the forest often complain of an unsettling voice beckoning to them. Not scary? Why don’t you plan your next picnic at this place then?

Khooni Nadi
A stretch of water body which sucks you inside. A river which gulps down all those who dare to go inside its conspiring waters. This river in Delhi’s Rohini does precisely that. The reason it got its name thus. See any similarities between the water body and Bermuda Triangle?

Malcha Mahal
A Tughlaq era hunting lodge in a near decadent state, in a supposedly haunted condition surrounded by dense forests from all sides. Though no paranormal sightings have taken place at this spot, those who visit this place have often complained of an invisible shield of energy around the place, which hits them like a juggernaut every time they go anywhere near the place. Dare to challenge the supposedly invisible?

Feroz Shah Kotla Fort
This is another Tughlaq era citadel built during the middle years of the 14th century. The most striking feature about the monument’s facade is its loneliness. William Dalrymple’s ‘Delhi’ begins with an account of the fort being occupied by a multitude of Djinns, invisible to the naked eye. Local folks congregate every Thursday at the fort and offer incense sticks, among other offerings, in order to calm the ruffled djinns. Please the spirits and you would have them at your eternal command. But what if they refused to be cowed down by your imprecations?

Lothian Cemetry
Located half a kilometer away from Kashmiri Gate is a British era Christian burial ground. The ghost of a headless soldier, who is rumored to have taken his life after having exasperated himself in a spurned love relationship, is said to haunt the place. On a new moon’s night, the ghost is believed to become more prominent, and has been reported to have been sighted roaming around the place, supposedly looking for his lost, unrequited love. That does include it in one of the haunted places in Delhi.

Khooni Darwaja
Literally meaning the “Bloody Gate”, Khooni Darwaza is a monument which has centuries of bloody history attached to it. But the most well known story is that the sons of the last Mughal emperor, Bahadur Shah Zafar, were executed here in full public view. It is said that there spirits still linger about this place but they don’t cause any disturbance to the Indians, but strange things have happened to foreigners who’ve paid a visit to this place. 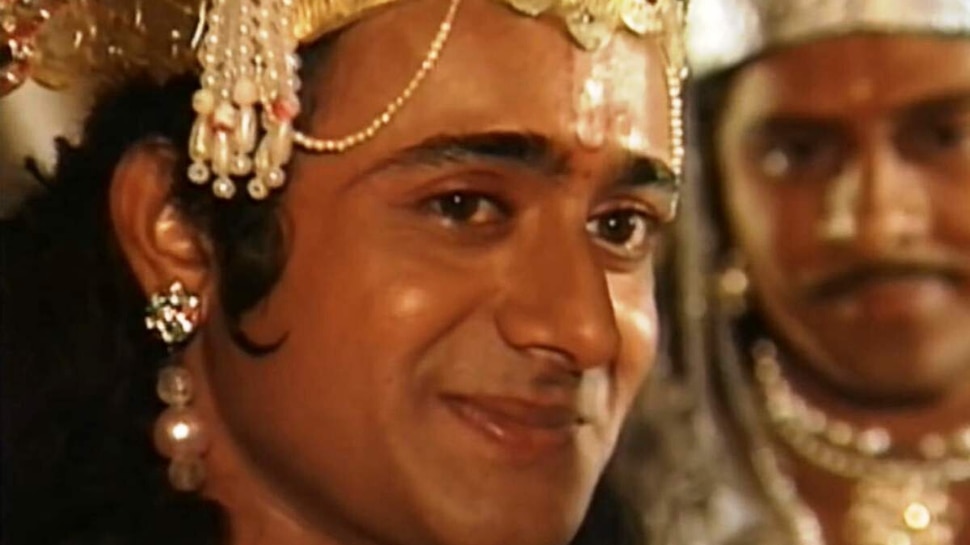