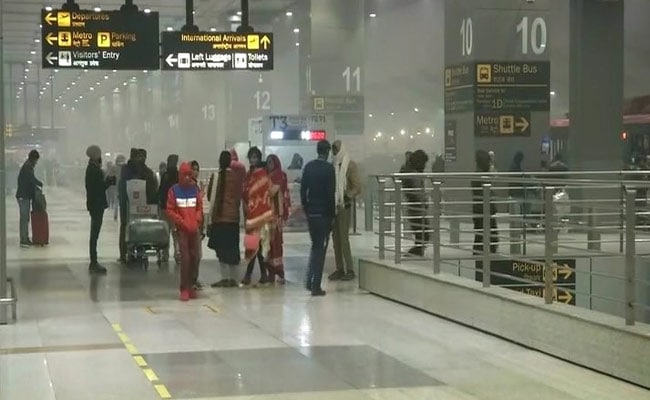 Everyone arriving in Delhi by bus, trains, or flights will be home quarantined for a week

Every person arriving in Delhi by train, bus or flight, will now have to undergo compulsory home quarantine for a week, the Delhi government has said, changing its earlier rule where no quarantine was required. The district administration officials have been tasked with ensuring that the rule is followed.

Earlier, the Delhi government had only advised that incoming people should monitor themselves for the next 14 days and call the District Surveillance Officer or National Call Center, if they show symptoms of coronavirus.

The tweak in rule followed a surge in cases in the national capital as a series of relaxations were into effect over the last week.

Currently Delhi has 23,645 cases of coronavirus, adding a daily average of nearly 1,200 cases over the last seven days. The number of containment areas is still huge. The sprawling city has more than 120 containment zones.

Chief Minister Arvind Kejriwal — who earlier made it clear that Delhi is strapped for revenue — has announced a series of relaxations in line with the Central policies, which included the reopening of salons and beauty parlors.

But Delhi had also sealed its borders for the week, keeping only essential services out of that ambit.

“We will take a decision again in one week to open borders after seeking suggestions from citizens,” Mr Kejriwal said.

India has logged more than 2 lakh cases of coronavirus, with a record 8,909 people testing positive for the infection in last 24 hours ending this morning. The country is currently the seventh among the 10 nations hit worst by the virus, with 2,07,615 cases, which includes 5,815 deaths.