After weeks of speculations, The Asian Cricket Council (ACC) has announced that the 2020 edition of the Asia Cup stands cancelled. The tournament’s governing body is looking for a window in June 2021 to host the tournament.

The T20 tournament, which was to be played in Sri Lanka in September after the Pakistan Cricket Board (PCB) offered to swap hosting rights in the wake of the COVID-19 pandemic will continue to host it next year as well.

The tournament was to feature the four subcontinent sides along with Afghanistan and an Asian qualifier.

“Above all, the risks related to health and safety of participating players, support staff and commercial partners, fans, and the cricketing community were deemed to be significant.”

According to the original ICC calendar, the Asia Cup T20 was to be a precursor to the men’s T20 World Cup. As for the T20 World Cup, it is said to be staged in Australia in October-November. However, the ICC continues to remain tight-lipped about staging the event this year.

With Sri Lanka to host the Asia Cup in 2021, Pakistan are given the hosting rights for 2022. The previous edition was hosted by the BCCI in UAE in September 2018 and India emerged victorious. 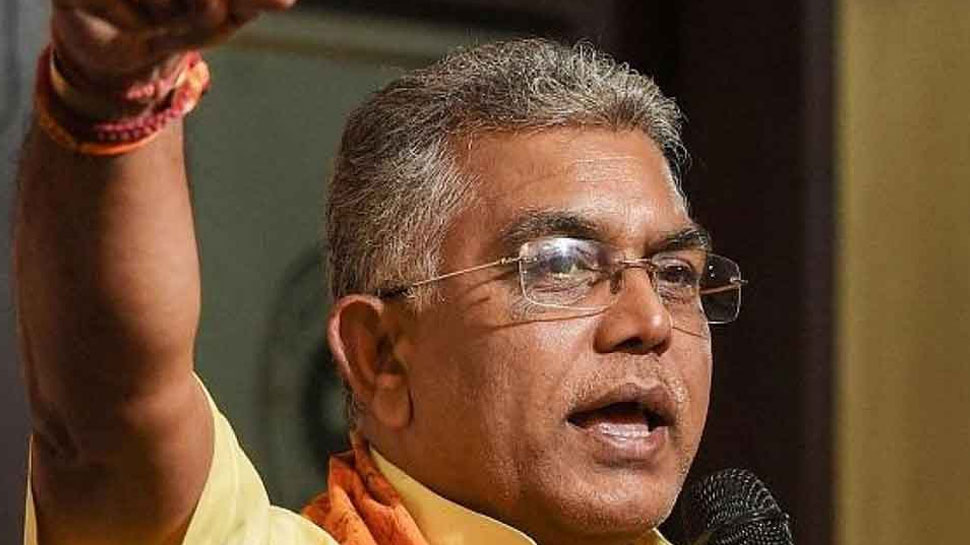