Biography of PM Modi postponed due to Coronavirus outbreak

The release date for the world’s Largest biography on Prime Minister Narendra Modi has been delayed due to the Coronavirus spread. Titled of this awaiting biography is “Narendra Modi-Harbinger of Prosperity and Apostle of World Peace” is authored by well-known writers Dr. Adish C. Agrawala, President of the International Council of Jurist, London, and Miss Elizabeth Horan.

According to Dr. Adish C. Agrawala, as the co-writer of this biography Ms. Elizabeth and the American Publisher of the book, it was decided to release the book in the US by none other than US President Donald Trump, however, the release has been postponed due to the Coronavirus outbreak.

If we talk about the Key Points of the book, the paper of this book is made in Japan this book is published by USA Publication and Distribution House, New York.

This book is written in English, along with that the book will be released in various languages like Arabic, Dutch, French, English, German, Italian, Japanese, Mandarin, Russian and Spanish and Ten Indian languages also.

This book will show a glimpse of daily routine and lifestyle of Prime Minister Narendra Modi. It is said that the purpose behind his solid resolution and courage is his way of life which includes yoga-pranayama practice, moderate life, balanced diet, and spiritual practices like meditation.

Portraying about Narendra Modi’s daily routine schedule, this book will give a gist of his day to day routine, like waking up early and practicing Yoga, pranayama, and meditation regularly without fail following with a cup of his favorite ginger tea and then reading newspapers. His breakfast consists of merely boiled or roasted light meals. Thereafter, he reaches his office precisely at 9 AM. Lunch and dinner include light dishes. After working till late hours he goes to bed at around 1 AM. Only sleeping for 3 and a half hours. This Book will turn out to be a chamber of Facts of PM Modi’s Life.

This book will also throw the light of PM Modi political career covering how from an ordinary man he turned into one of the bravest and critically acclaimed prime minister of India.

Numerous significant personalities of our country have also expressed their views about his personality and leadership quality of Prime Minister Narendra Modi in the book.

Chief Minister of Uttar Pradesh spoke about PM Modi valuable contribution towards the betterment of our nation, he said “India is achieving new milestones under the leadership of Hon’ble Prime Minister Shri Narendra Modi Ji. Various steps taken by him has given a major fillip to agriculture as well as industry”

B.S Yediyurappa, Chief Minister of Karnataka, Express his views and admired PM MODI Regarding his strong decision -making power foreword to the book, has said “Modi’s admiration among the masses go beyond his stature as a Prime Minister. What has also interest people is his skill-set at a personal level. His work-ethic is now a guiding light to the people to put in more effort in their lives.

ALSO READ: India’s Prime Minister on the Steps for Preventing People from CoronaVirus

Through this book, people will get to know about the Un-known and unheard political journey of the largest democratic Country’s Prime Minister Narendra Modi.

Eid-ul-Fitr To Be Celebrated On Monday In Most States; J&K, Kerala... 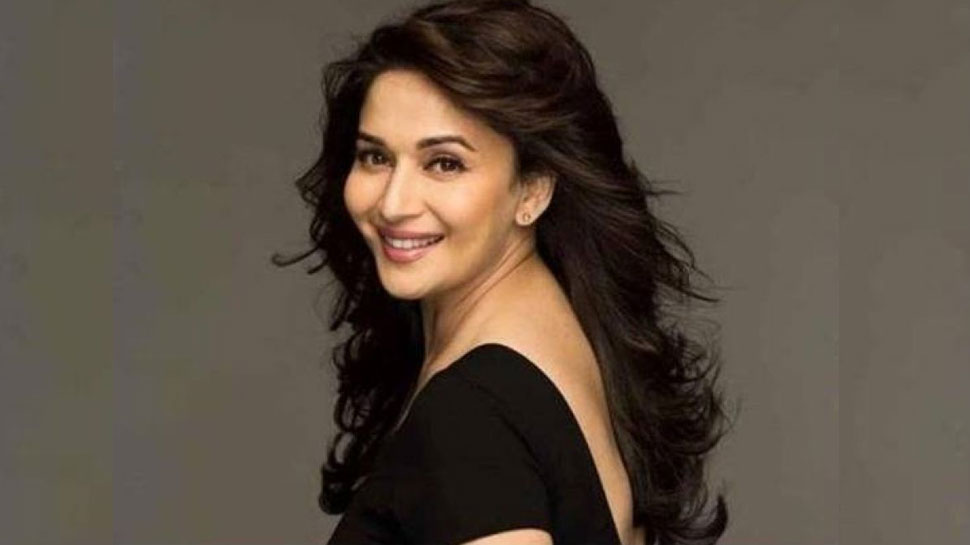