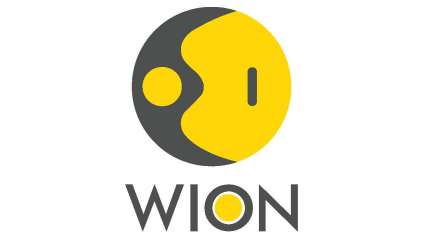 Three days after India banned 59 Chinese apps, including TikTok and WeChat, Beijing has blocked access to the WION website – www.wionews.com – in mainland China.

GreatFire.org, a Chinese internet monitoring watchdog, confirmed that WION has been completely blocked in China.

The move is being seen as a retaliation against India’s action banning Chinese apps. WION has been singled out because of its highly critical coverage of China’s cover-up of coronavirus outbreak.

For this, WION has repeatedly come under attack from the Chinese establishment. In March, the spokesperson of the Chinese foreign ministry,- Zhao Lijian – blocked WION on the micro-blogging website Twitter.

Chinese diplomats in India had also criticised WION’s coverage of the pandemic.

Global Times, the mouthpiece of the Chinese Communist Party, had also published a critical piece, asking WION to “think independently.”

Earlier on Monday, India banned 59 Chinese mobile apps including popular short video making platform TikTok. The ban came two weeks after 20 Indian soldiers were killed in a clash at Galwan Valley in Ladakh near the Line of Actual Control (LAC).

These apps are “prejudicial to sovereignty and integrity of India, defence of India, security of state and public order,” a government order said.

The ministry said it had decided to block 59 apps in view of the emergent nature of threats.

US ‘may be banning’ TikTok, says President Donald Trump 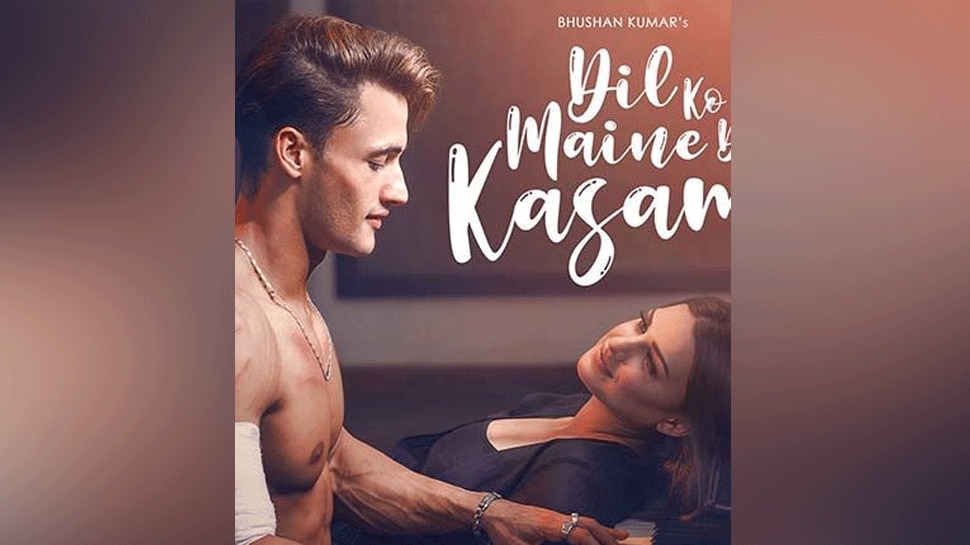