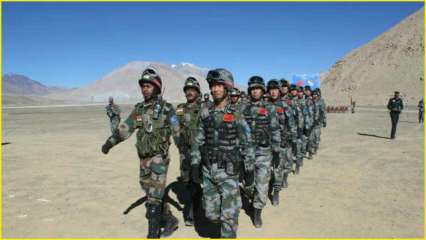 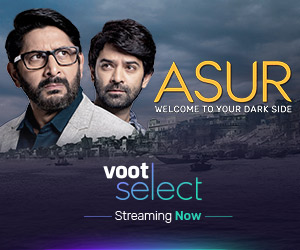 The European Union has been briefed by both New Delhi and Beijing on the recent India-China border clashes, with Brussels welcoming the recent de-escalatory steps between the two countries.

An EU official, ahead of the India-EU summit said, “We have certainly received detailed information on how the two government see clashes at the border. But what is most important is they are talking to each other–at diplomatic, military and even the political level.”

China and India have started de-escalation at the Line of Actual Control (LAC) with areas such as Galwan Valley, Hot springs and Gogra witnessing complete de-escalation.

“We trust both Indian and Chinese authorities and look to continue the dialogue in order to find a peaceful solution to the differences and it is particularly important when 2 of the world’s powerful and influential players like India and China…have this immediate de-escalation,” the EU official further added. “It is crucial for global stability and EU supports good neighbourly relations between both.”

EU has also expressed “interest in a number of concrete economic steps” taken by India after June 15 clashes, said another EU official when asked about India-China border row. 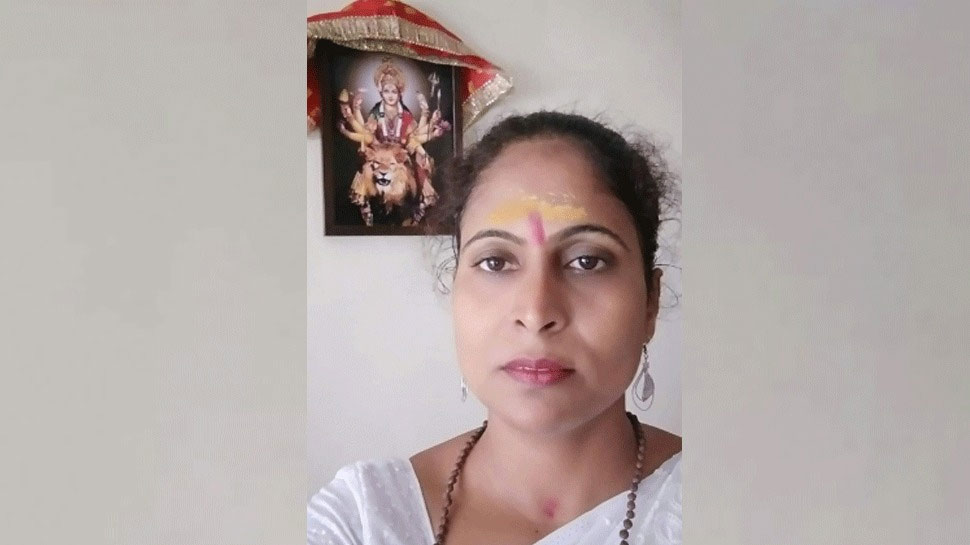