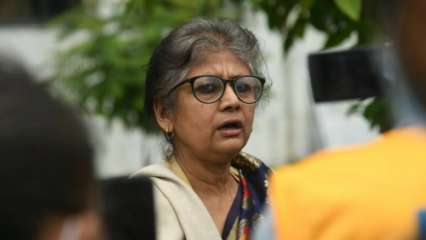 Nepal’s Janata Samajbadi Party (JSP) on Tuesday suspended its lawmaker for opposing the constitutional amendment to revise the country’s map to include Indian territories.

Sarita Giri was sacked by her party for breaching the party whip to withdraw her amendment registered at the Parliament Secretariat against the Nepal government’s second amendment to the Constitution.

Nepal’s Parliament had in June unanimously voted to amend the Constitution to update the country’s new political map featuring Lipulekh, Kalapani and Limpiyadhura.

According to reports, Giri was sacked by her party for defying its decision to unanimously endorse the constitutional amendment updating country’s map on the national emblem.

Giri had spoken against the amendment and had defied the party line to register a separate amendment proposal at the Parliament Secretariat. Giri had sought to retain the old map, arguing that there was no clear evidence to claim Lipmiyadhura, Lipu Lekh and Kalapani as Nepali territories.

She had refused to take back her amendment proposal despite a warning from the Samajbadi Party.

A meeting of the officer bearers of the party took the decision to sack her on Tuesday on the recommendation of a three-member panel led by party general secretary Ram Sahay Prasad Yadav, Nepalese media reported.

The recommendation had asked the party to sack Giri both as a lawmaker and a party member.

While the party is traditionally known to have good relations with India, its current leadership is considered close to the Chinese. 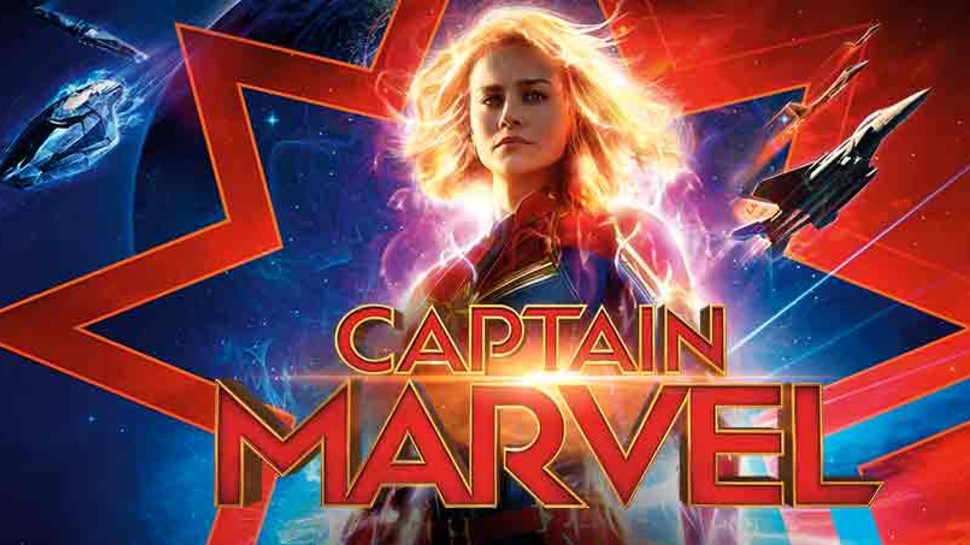