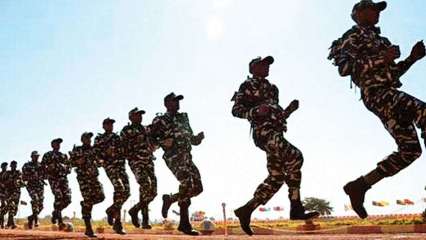 In an unfortunate incident, two Sashastra Seema Bal (SSB) men were killed in a fratricidal incident in a court complex in Kulgam district of south Kashmir on Monday.

Police official confirmed that an SSB man resorted to indiscriminate firing at his colleagues from his service rifle, leaving two men severely wounded.

The two SSP personnel later succumbed to their injuries.

A top police official confirmed that two soldiers died in the fratricide incident at Kulgam. He said that further details are being collected and a case has been registered.

Further investigation is on. 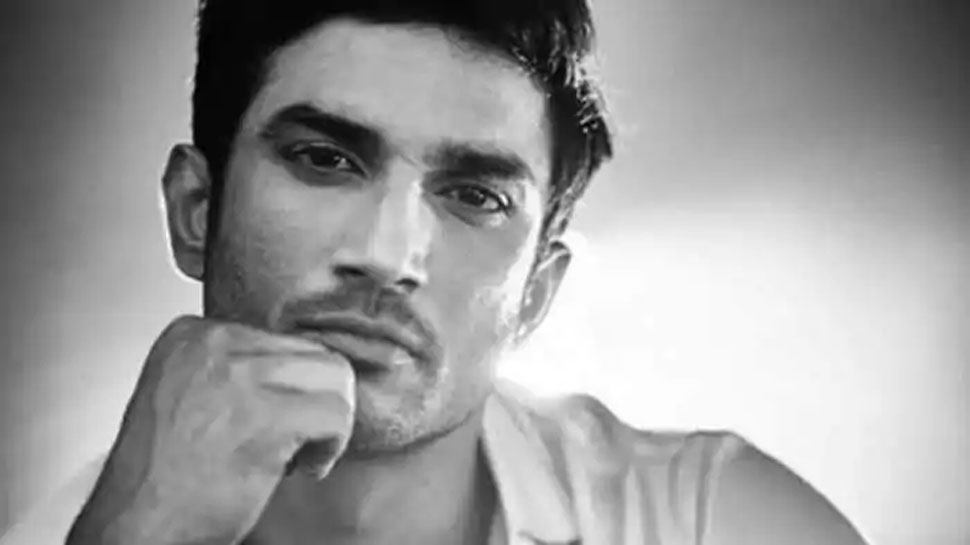